Beyond horizons : a half century of Air Force space leadership 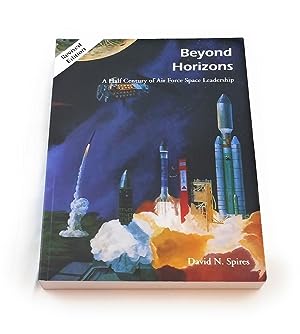 Of all the military services, the Air Force has been preeminently involved for the past fifty years in initiating, developing, and applying the technology of space-based systems in support of the nation's national security. Yet there has been no single-volume overview of the Air Force space story to serve as an introduction and guide for interested readers. This book tells the story of the origins and development of the United States Air Force's space program from its earliest beginnings in the post Second World War period to its emergence as a critical operational presence in the Persian Gulf War.


Condition: Good. A copy that has been read, but remains in clean condition. All pages are intact, and the cover is intact. The spine may show signs of wear. Pages can include limited notes and highlighting, and the copy can include previous owner inscriptions. Seller Inventory GI3N More information about this seller Contact this seller. Condition: Very Good.

A copy that has been read, but remains in excellent condition. Pages are intact and are not marred by notes or highlighting, but may contain a neat previous owner name.

The spine remains undamaged. Seller Inventory GI4N Book Description For sale by the U. Condition: As New. Seller Inventory O11D Seller Inventory S00P O, Minor wear. From the Lunch of sputnik in October until the collapse of the Soviet Union in , possibly the greatest threat to the peace and security of the United States was a nuclear attack against the American homeland. 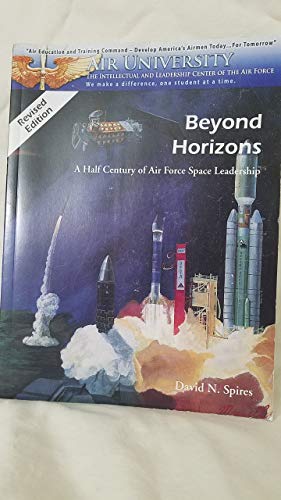 Much of the raison d'etre of the military space effort was deciphering Soviet intentions, assessing their capabilities, warning the national leadership of attack, and maintaining command and control of retaliatory forces in the event of a nuclear confrontation. An unknown error has occurred. Please click the button below to reload the page. If the problem persists, please try again in a little while.

Beyond horizons: a half century of Air Force space leadership 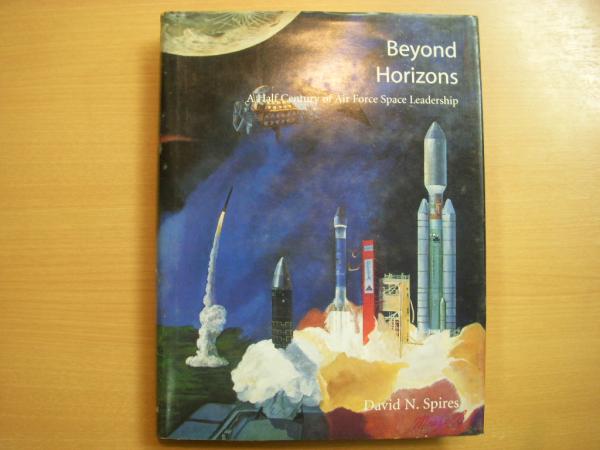 Related Beyond horizons : a half century of Air Force space leadership